A lot of humour and a lot of beer

A good portion of Bavarian conviviality can be experienced at the Paulaner-Brauerei's strong beer festival on the Nockherberg.

Well-known far beyond the borders of Bavaria is the two-week Salvator tap on the Nockherberg, which is traditionally opened with the "Salvator-Probe" in the period between carnival and Easter.

"Politician-derbleckn" means that the "big-headed" get a hearty, but humorous head-washing through the parties according to Bavarian inn style. Only invited guests are allowed to participate. Everyone else can watch the strong beer tasting live on Bavarian television. Afterwards, the Nockherberg will open its doors to all the strong beer fans: Three weeks of celebration are spent in the Paulaner inn. The next festival will take place from March 13th until April 5th, 2020.

Munich has its "fifth" season, the Starkbierzeit, thanks to a trick of the Paulaner monks at the beginning of the 17th century. In order to make their already meagre menu and especially the Lent from Ash Wednesday to Easter more pleasant, they brewed their extra strong and high-calorie fasting beer according to the Latin slogan "Liquida non frangunt ieunum" (liquid does not break fasting) and thus legitimized the beer consumption.

The name of the Paulaner strong beer "Salvator" also originated at that time: The brethren of the order gave their beer under the name "Sankt Vater" to the Munichers in honour of their founder, St. Francis of Paula, who later became spoiled to Salvator.

By the way: Strong beer festivals are celebrated throughout Bavaria during Lent. Among the best known in Munich are the Starkbierfest on the Nockherberg, the festivals in the Löwenbräukeller and the Augustiner-Keller.

Due to the coronavirus major events cannot take place until at least 31 August. The Oktoberfest has also been cancelled for this year. All important information about the coronavirus and your stay in Munich can be found here. See you soon in Munich! 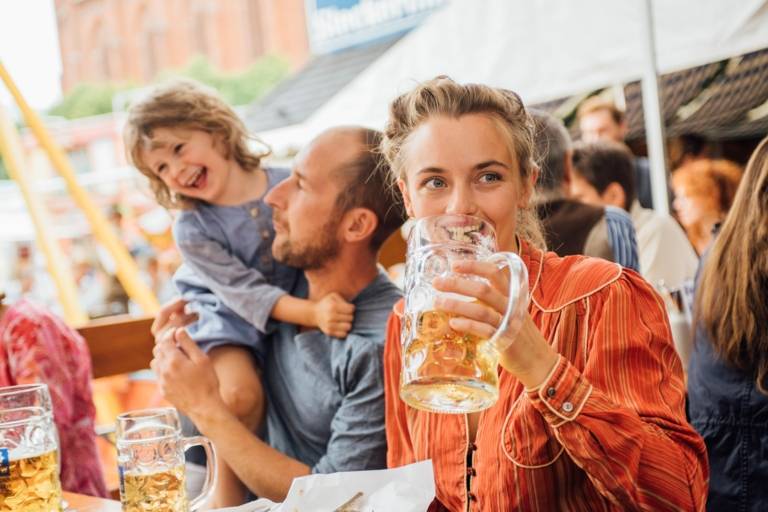 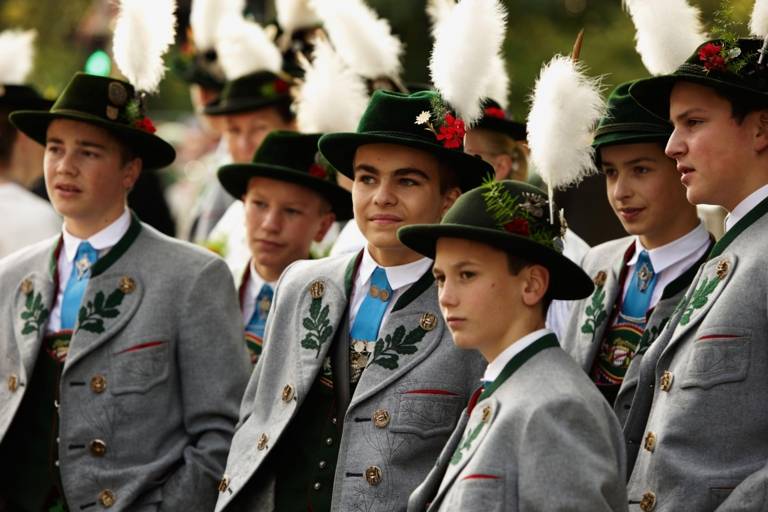 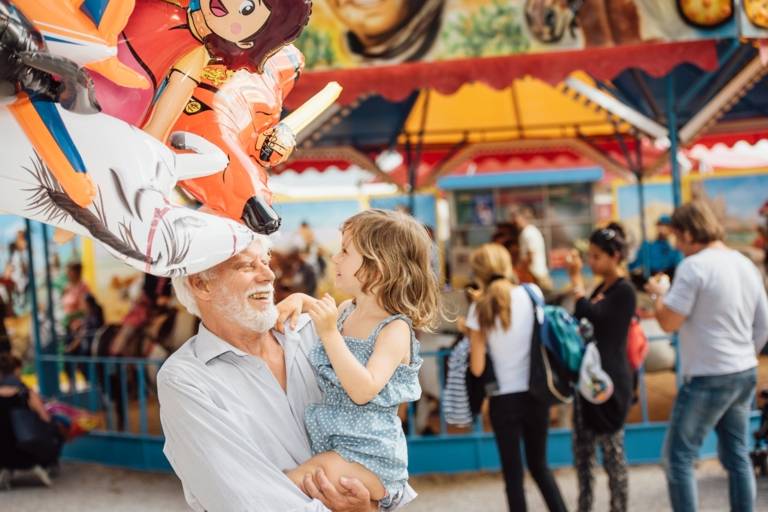 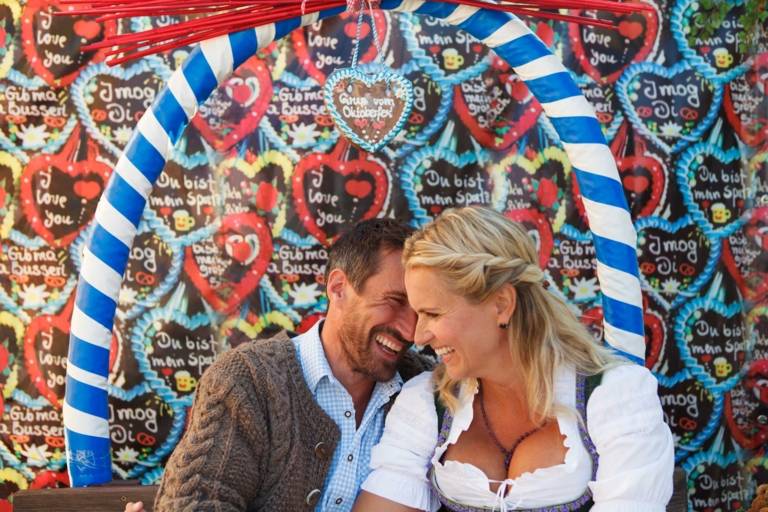 All you need to know about the Wiesn 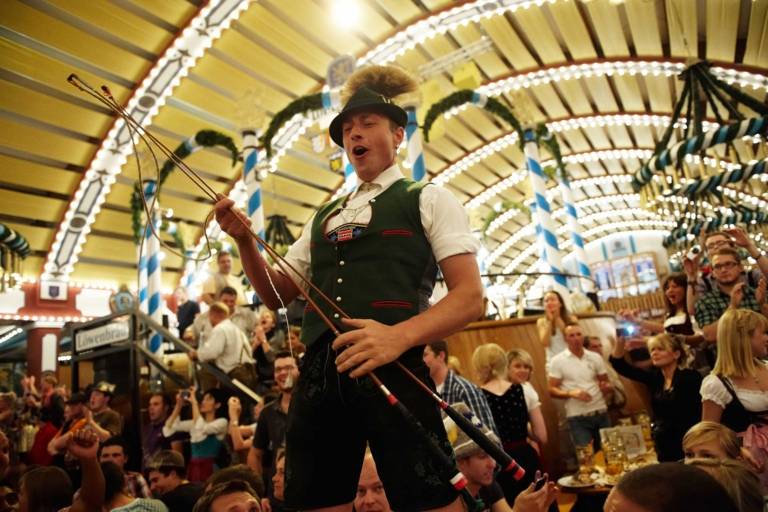 Which beer tent is the right one for me? 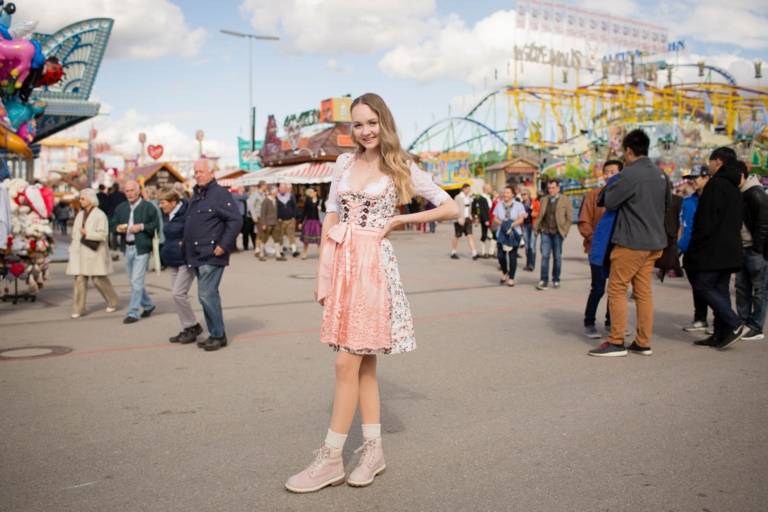 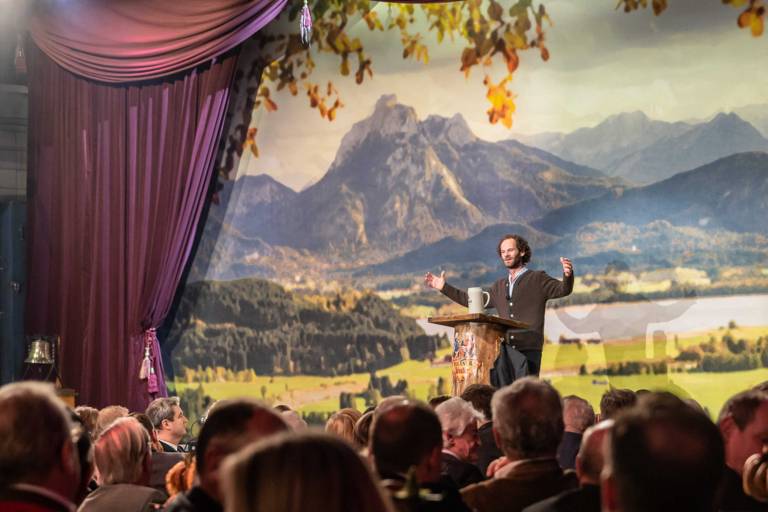 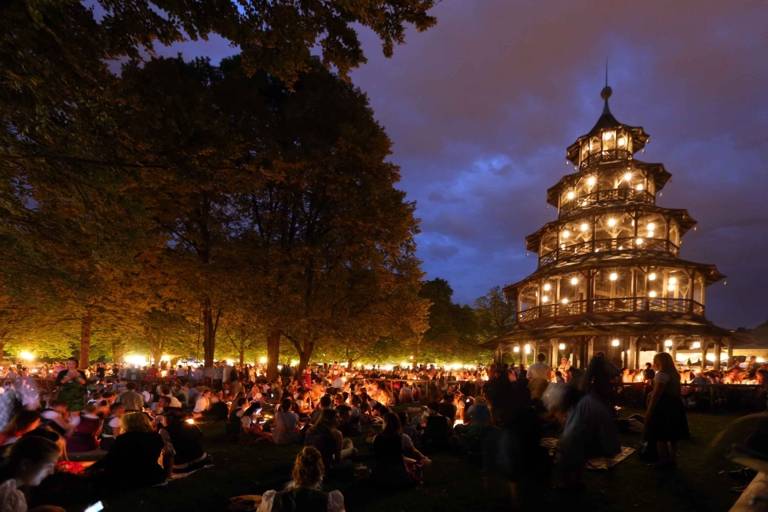 Munich is dancing till dawn 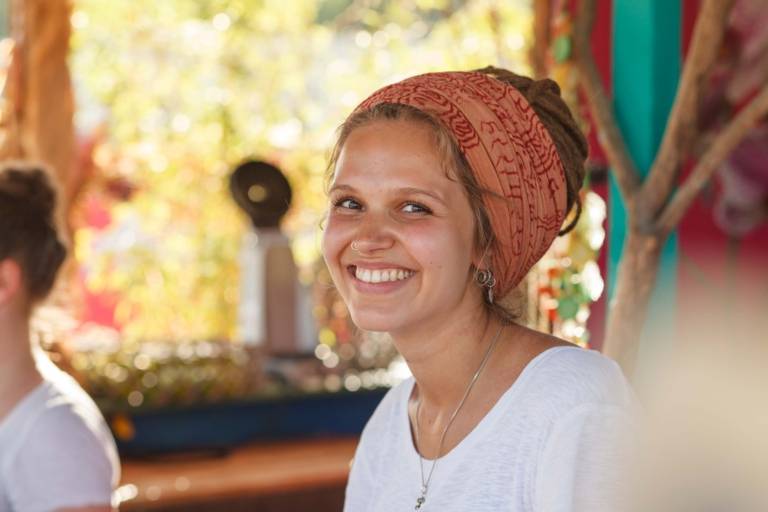 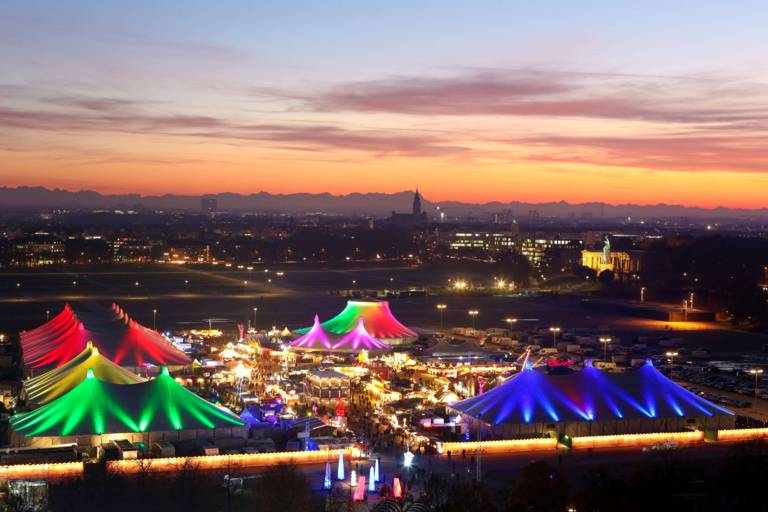 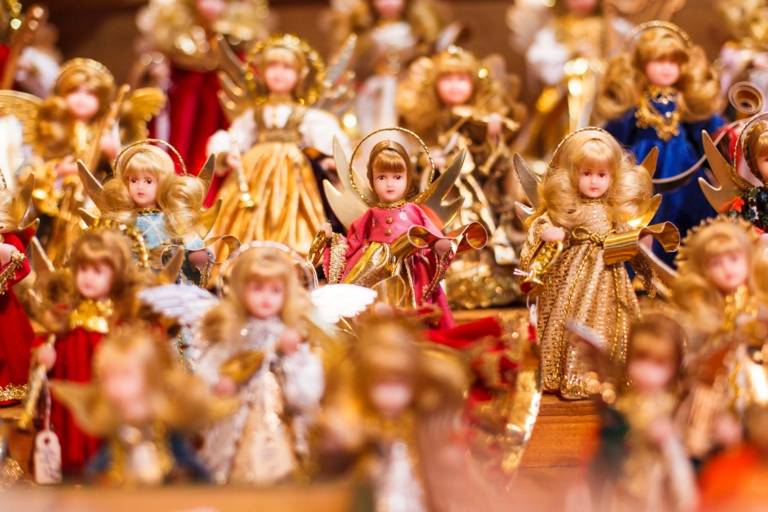 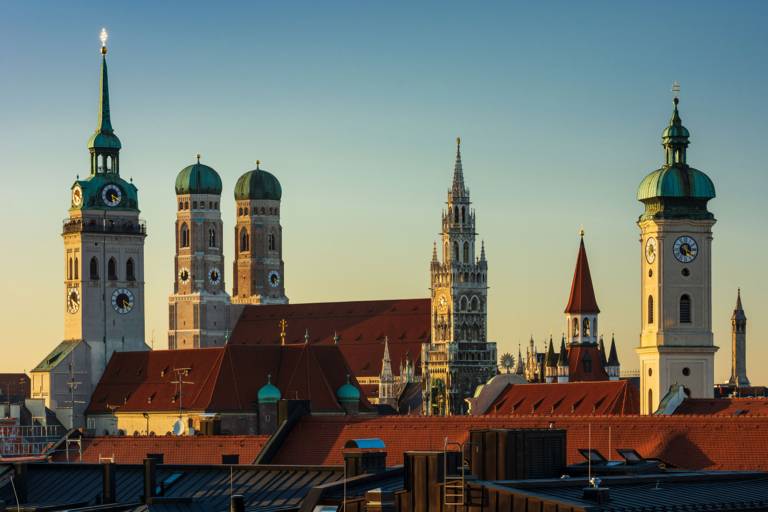