In and beyond the world of science

In 1989, the Munich Congress Alliance (MCA) decided it would be a good idea to create closer ties between members of the scientific community and the convention industry in Munich. So they introduced the “ProfTreff” to provide a platform for exchanging thoughts, ideas and expertise.

At these events, convention professionals illustrate the merits of the city of Munich to decision-makers from the science and education sector in order to gain their support in promoting the Bavarian capital as a venue for scientific events and symposia.

An idea that has proved successful: At this year’s ProfTreff, held at the Nockherberg owned by the Paulaner brewery on 12 July 2018, Professor Dr. Carsten Schmidt-Weber received the new Congress Bavaria award from Deputy Mayor Josef Schmid, head of the city’s Department of Labor and Economic Development. Schmidt-Weber holds the Chair of Molecular Allergology and Environmental Research at the Technical University of Munich (TUM) and runs the Center for Allergy and Environment (ZAUM) as well as the virtual Munich Allergy Research Center (MARC).

Thanks to his dedication and efforts, Munich was chosen to host the European Academy of Allergy and Clinical Immunology (EAACI) Congress, the event with the highest attendance numbers between July 2017 and July 2018. Schmidt-Weber’s commitment has helped promote the congress – which now includes live stream feeds – on an international scale. Major scientific events such as the EAACI Congress or the European Society of Cardiology (ESC) Congress not only have a positive impact on the city’s economy, but also promote Munich’s international reputation as an outstanding location for science.

Personal experiences leave lasting impressions. Therefore ProfTreff meetings are always held at exceptional venues with a top-notch entertainment programme. More than 100 scientists from Munich universities, institutes and research facilities followed up on the invitation by the Department of Labor and Economic Development, the Munich Convention Bureau and the Munich Congress Alliance (MCA) to attend this year’s ProfTreff at the Nockherberg. Its motto was “Tradition and Innovation”.

Andrea Bisping, chairwoman of the Munich Congress Alliance, found the motto most suitable: “The ProfTreff meetings themselves are a fantastic example of a successful fusion of tradition and innovation. The event has been around for almost 30 years – it is a long-standing yet adaptive tradition whose concept and setting have continuously evolved. Courage to embrace change and innovative thinking are essential for our daily work at the Munich Congress Alliance.”

Guided tours through the refurbished brewery restaurant that reopened this spring demonstrated how well tradition and innovation go together: “Paulaner am Nockherberg” embodies authentic Munich pub culture, state-of-the-art brewing technology and contemporary design. Previous ProfTreff venues include the Museum of Urban and Contemporary Art (MUCA) in the historic city centre as well as the chic rooftop bar of the München Hoch5 (MH5) premises in the so-called “Werksviertel”, a former factory site and exciting urban development project near Ostbahnhof railway station. The choice of venues alone reflects the endless opportunities that Munich has to offer.

The Munich Convention Bureau is an independent service provider and the official consultant for national and international MICE planners. It is a one-stop shop for custom solutions with a fantastic network across the entire city. The Munich Congress Alliance is an association of event professionals that is managed by the Munich Convention Bureau. In close cooperation with Munich businesses it is committed to promoting the convention and symposium industry in the Bavarian state capital.

With the new information portal corona-navigator.de, the "Federal Competence Centre for Tourism" wants to give orientation to tourism professionals. The portal offers current news, facts and recommendations for action for the tourism industry.

For more information about your stay in Munich please have a look here. 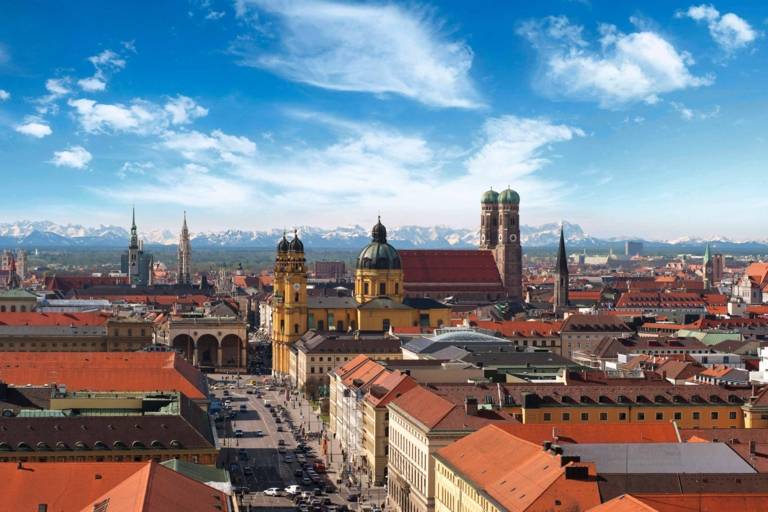 Munich as a conference destination 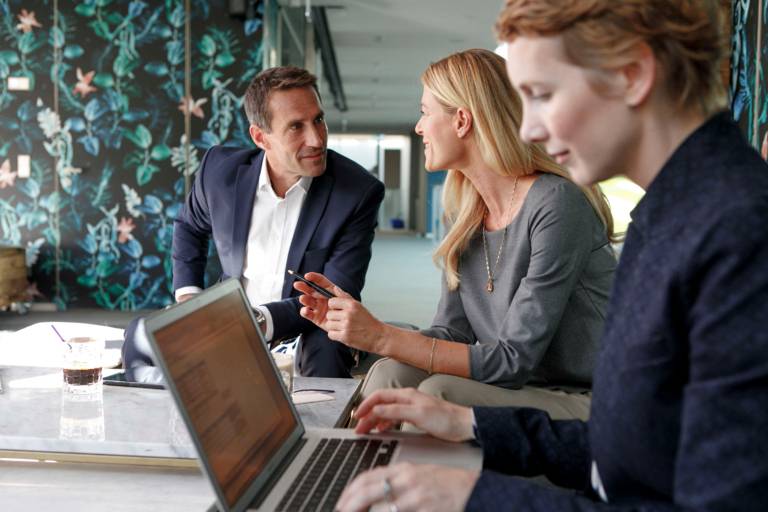 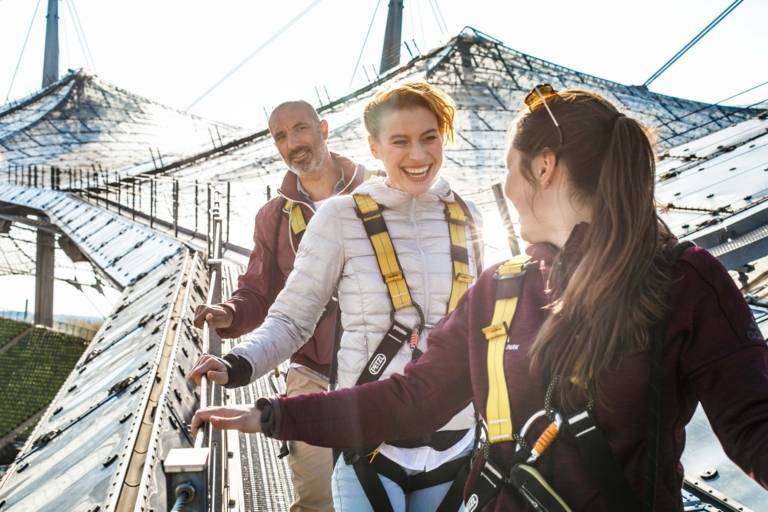 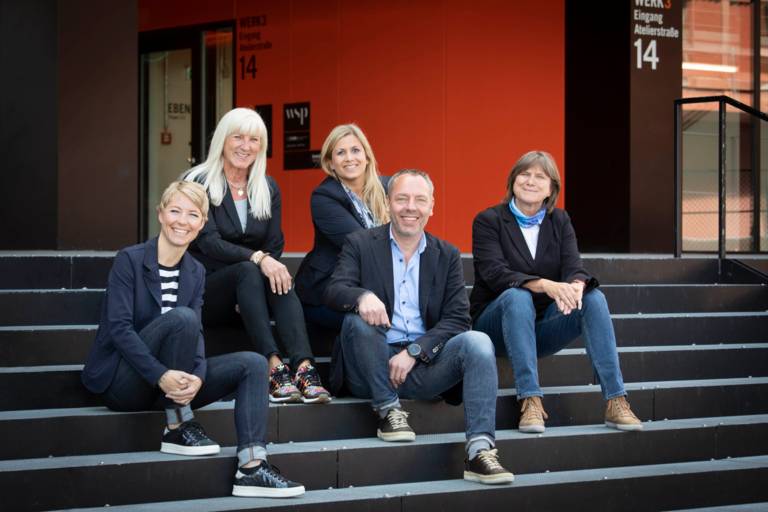 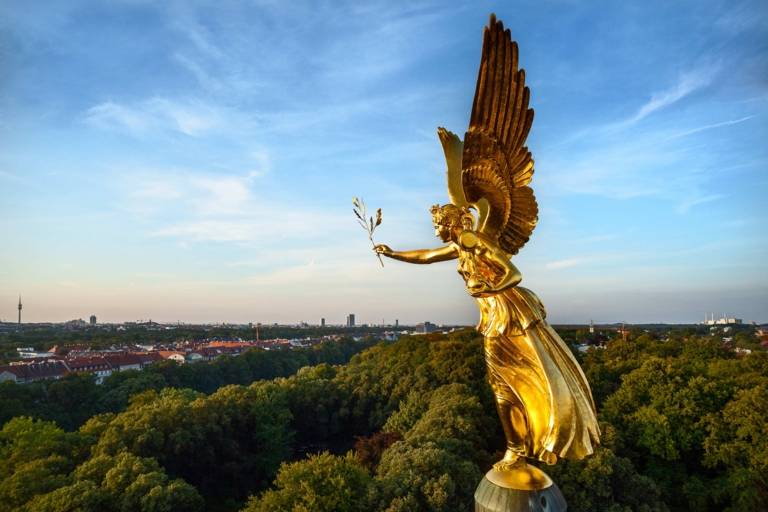 Sights you can't miss in Munich 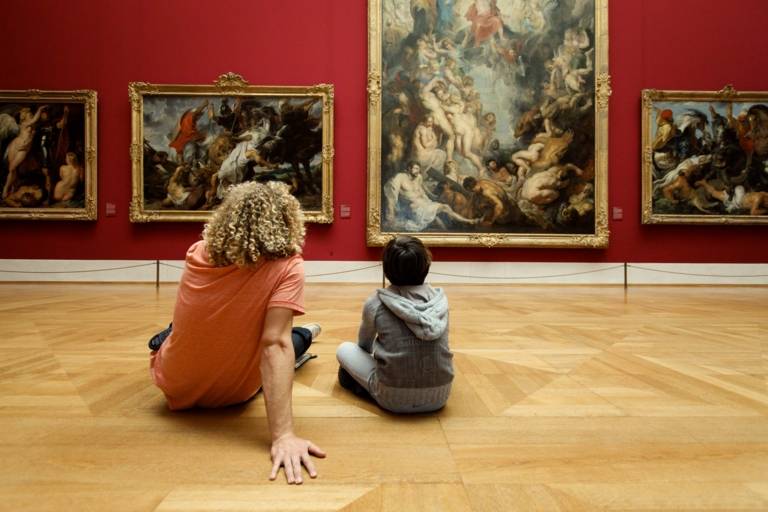 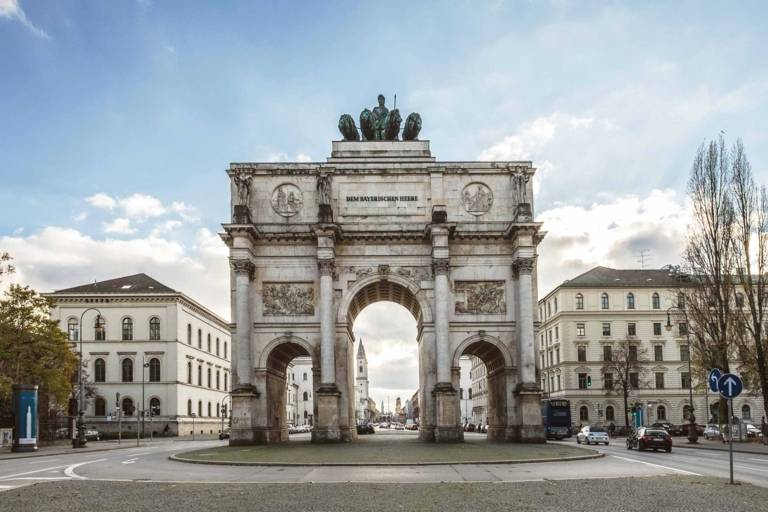 Every district has its own unique beauty 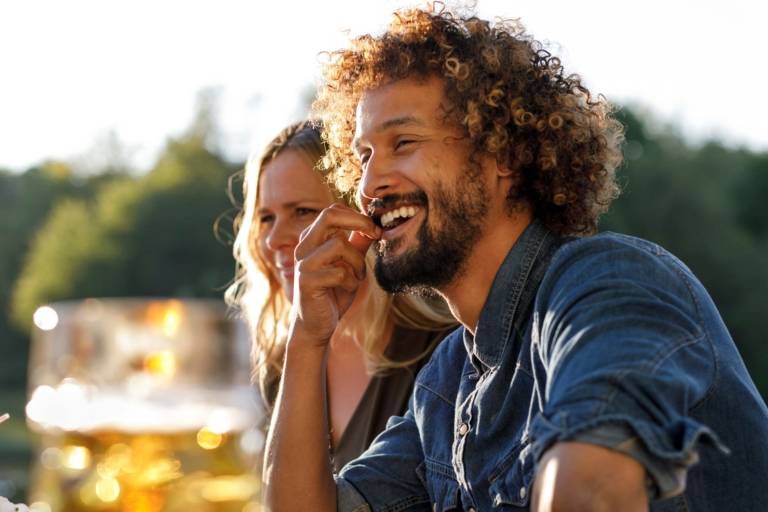 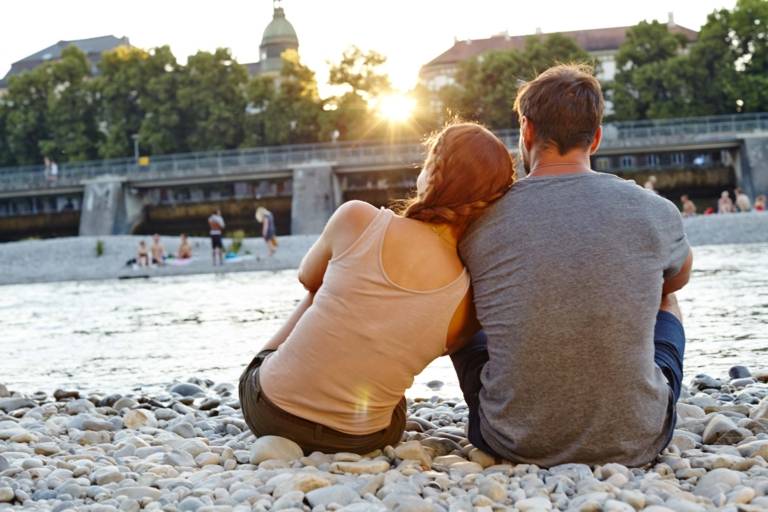 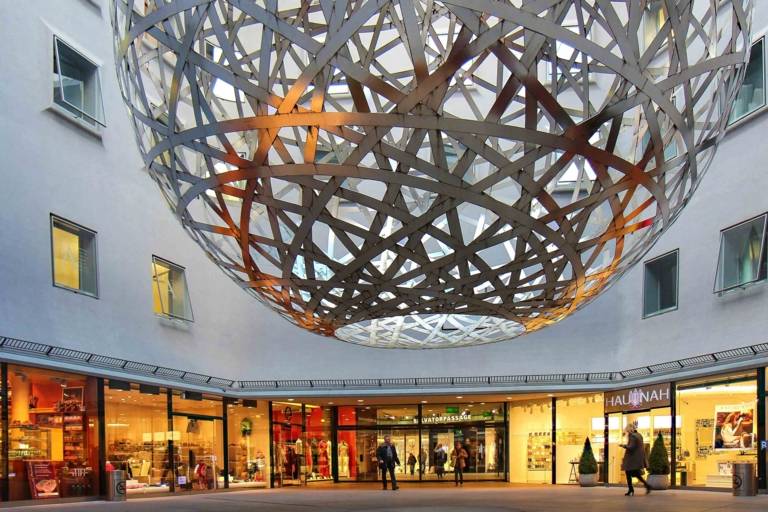 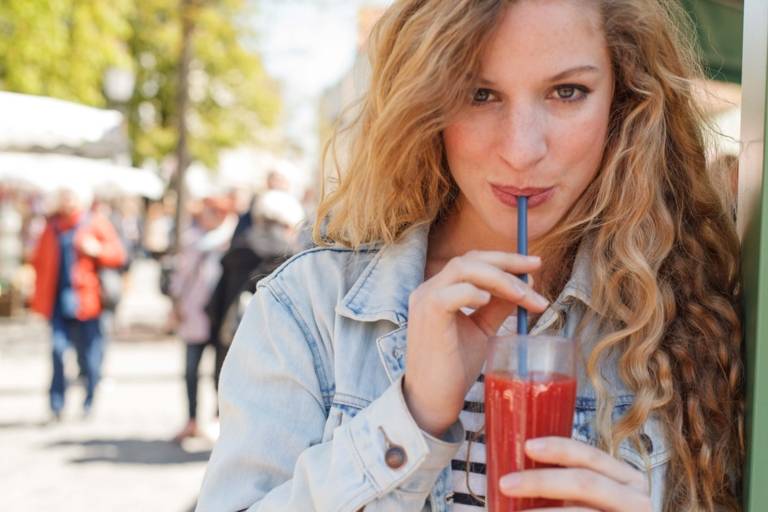 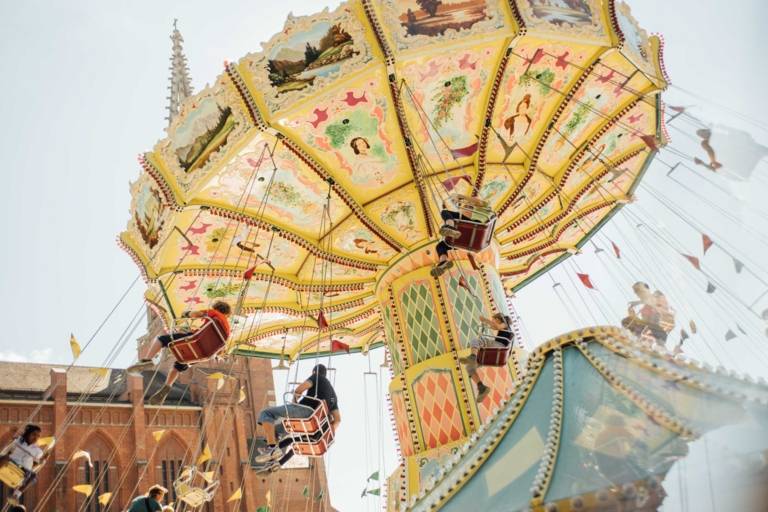 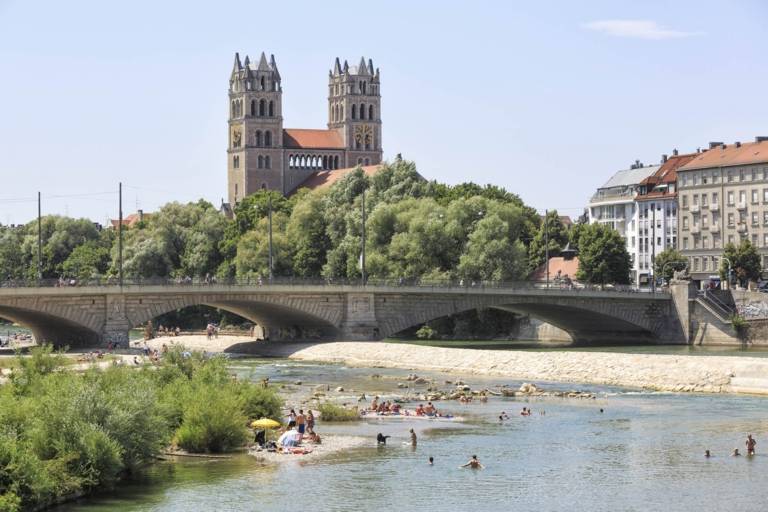 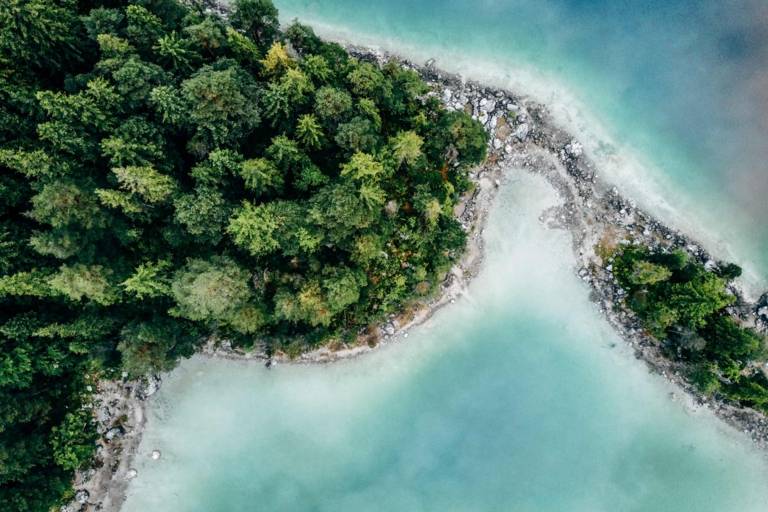 Munich and its mountains