Over 350 years of opera tradition

The Bayerische Staatsoper (Bavarian State Opera) in Munich is steeped in 350 years of history and one of the world’s most celebrated opera houses.

The company’s programme is one of the most varied in the world: it puts on over 30 operas and more than 20 ballets in the space of one season. Its repertoire covers work spanning several different centuries. Its programme, which changes on a daily basis, also includes concerts and recitals.

The majority of performances are held at the neo-classical Nationaltheater on Max-Joseph-Platz, which is deemed to be one of the finest theatres in Europe. The company also performs at the Prinzregententheater (Prince Regent Theatre) and the Cuvilliés-Theater.

Once a year, visitors to the Munich Opera Festival get the chance to experience a star cast performing in the most important productions. On Max-Joseph-Platz in front of the main opera house, tourists and visitors alike can enjoy a free concert and live broadcasts of performances at the “Opera for All” events.

Throughout the entire season, anyone interested in gaining a glimpse behind the scenes can attend a tour, held several times a week, and a free introduction before each performance.

The Bayerische Staatsoper also ensures that opera, classical music and ballet fans worldwide are well entertained in their living rooms: live operas and concerts take place on staatsoper.tv. Anyone who misses them can watch them online for 14 days. 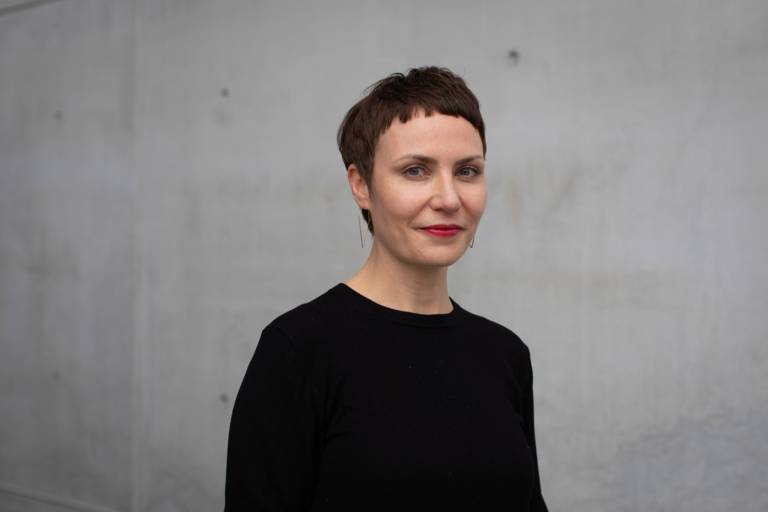 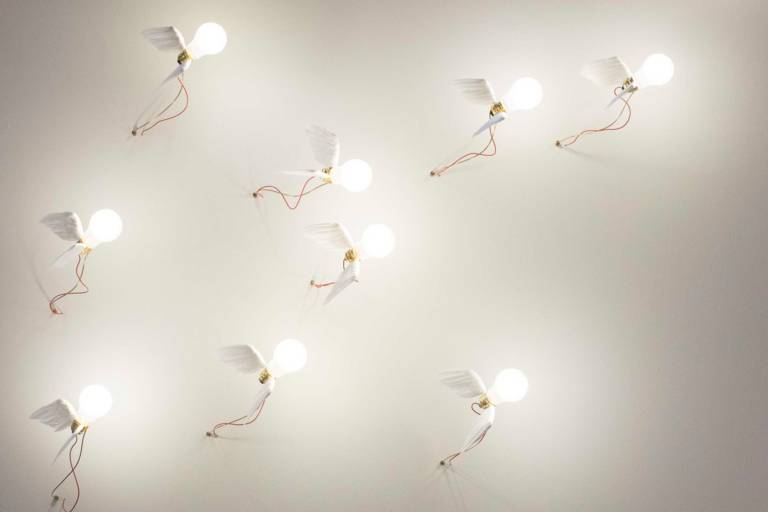 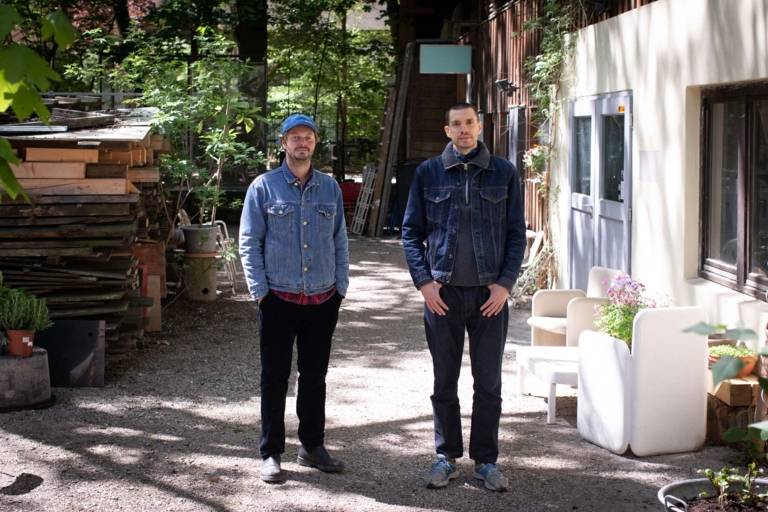 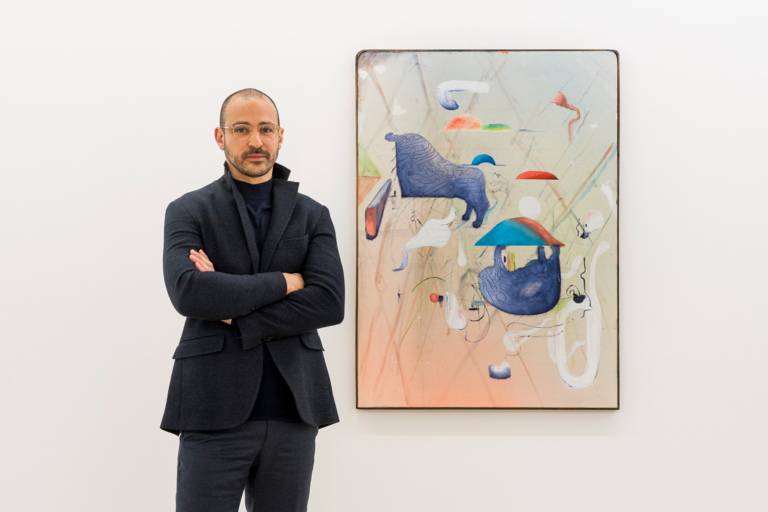 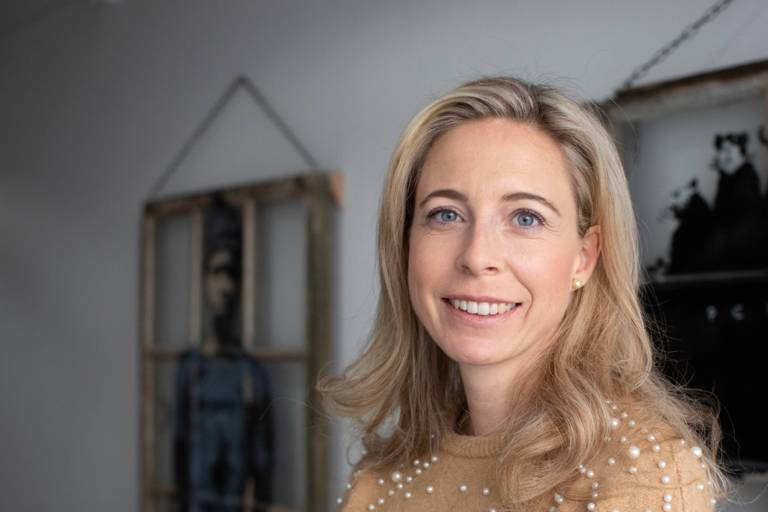 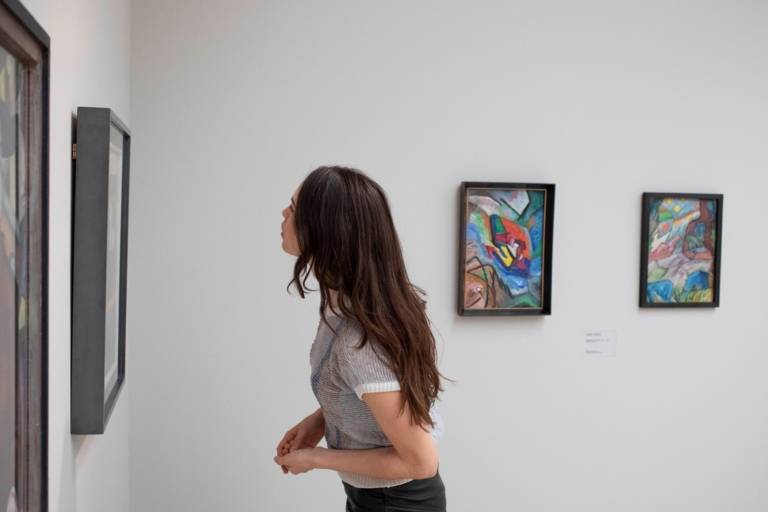 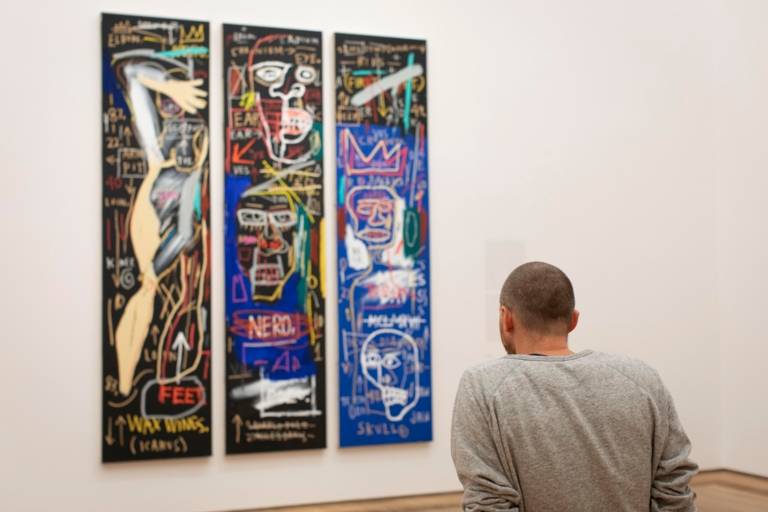 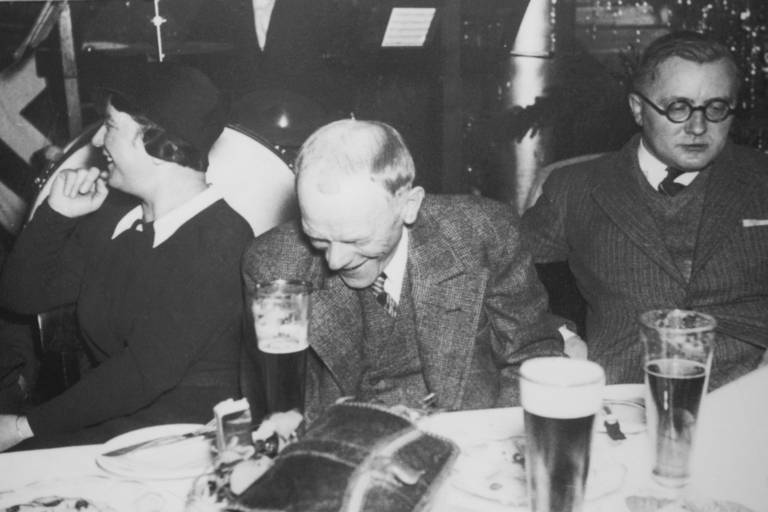 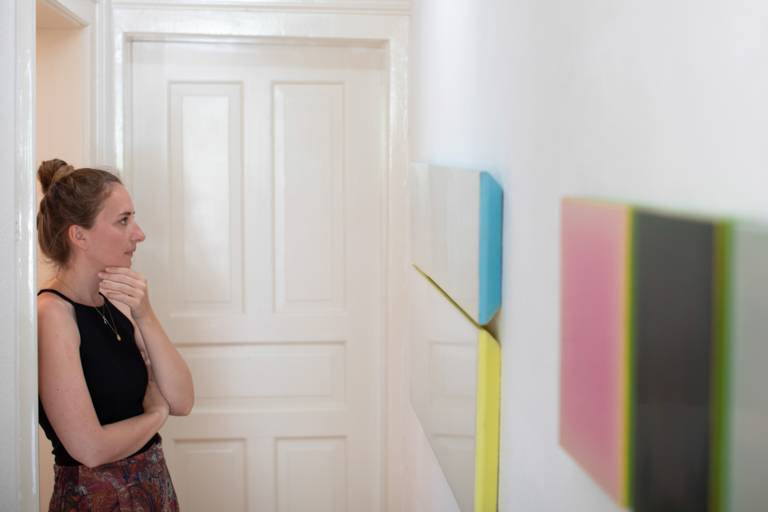 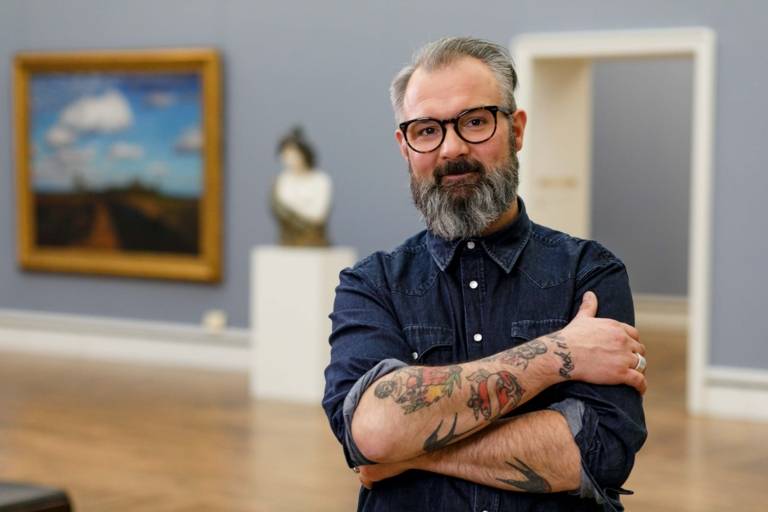 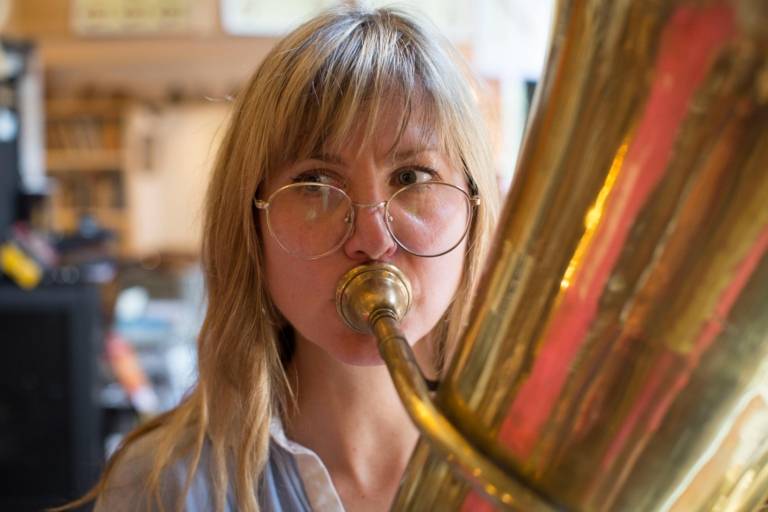