A pleasant cycling tour down the Isar River to the Aumeister beer garden and through the Englischer Garten back to Marienplatz. Have fun at the Englischer-Garten-Tour by bike.

This tour begins under the arch of the Altes Rathaus on Marienplatz. Head through the Tal to Isartor, and then straight on and across Ludwigsbrücke. The Deutsches Museum can be seen on one of the Isar River islands on the right hand side. Turn sharply round to the right after crossing the river, then under the bridge and straight on, following the Isar River cycling route downriver and passing the Müller’sches Volksbad pool.

You can see the Maximilianeum, seat of the Bavarian state parliament, and the Friedensengel monument on the right. Continue through Herzogpark and on to Oberföhring weir on the Isar River. At the weir, cycle right and continue out of the city along the central Isar canal, until you reach the wooden St. Emmeram bridge.

Climb the Monopteros and enjoy the view of the silhouette of the old town.

Cross the bridge and head through the Englischer Garten, following signs for “Aumeister”. Cycle along the Schwabinger Bach stream and then to Kleinhesseloher See, passing the Isarring on the way. Follow signs for the Chinesischen Turm (Chinese Tower). You might like to take a detour to visit the Hirschau beer garden and the Seehaus (lake house) by Kleinhesseloher See.

The cycle path will take you towards the city centre. After around 500 metres, just before Eisbachbrücke, take a left and follow the narrow cycle path that runs parallel to the stream. At the end of the park, turn right onto Prinzregentenstrasse. The bridge offers the best view of the river surfers on the Eisbachwelle (Eisbach wave). Continue along Prinzregentenstrasse past the Haus der Kunst art gallery and on to the corner of Königinstrasse. Here, cross at the pedestrian crossing and head along the cycle path to Hofgarten, with Hofgarten Temple at its centre.

Then cycle along Hofgartenstrasse to Odeonsplatz. From there, head left onto Residenzstrasse and go straight on until you arrive back at Marienplatz. Have a good ride!

Download a PDF file of this tour and map here.

Main attractions along the route: 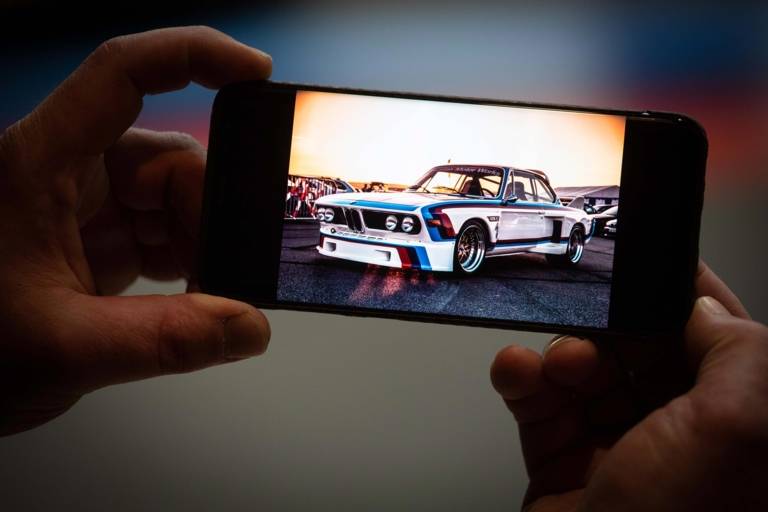 „We call it: The engine's knocking“ 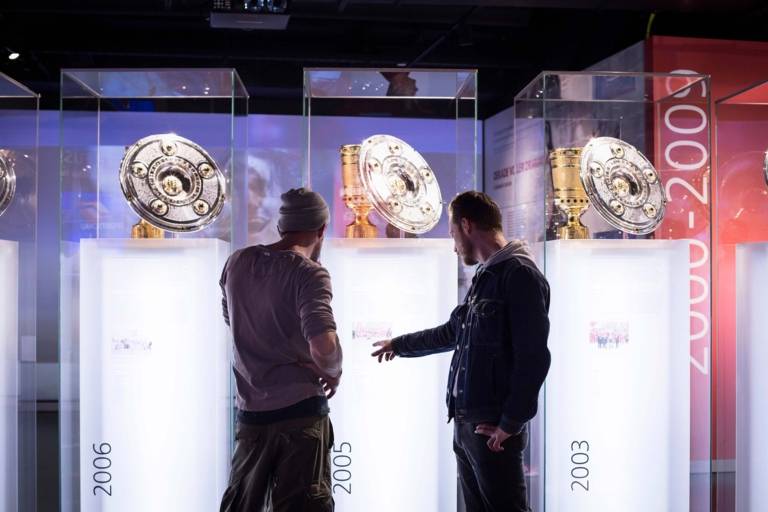 Football museum at its best 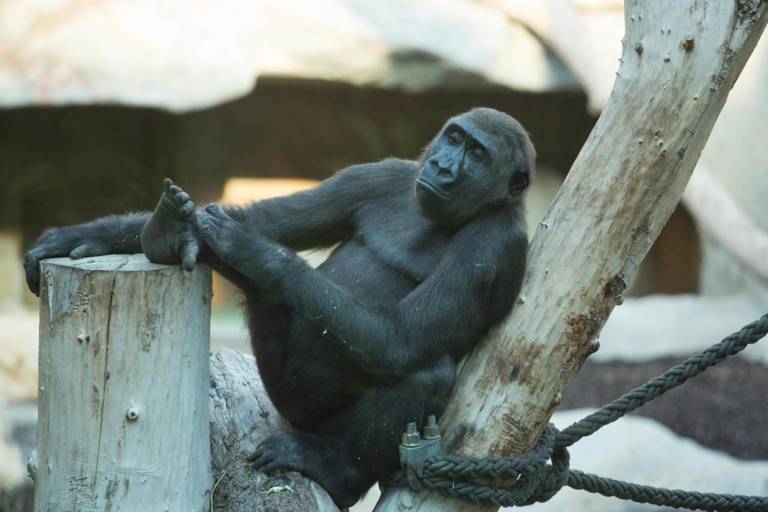 A soft spot for animals 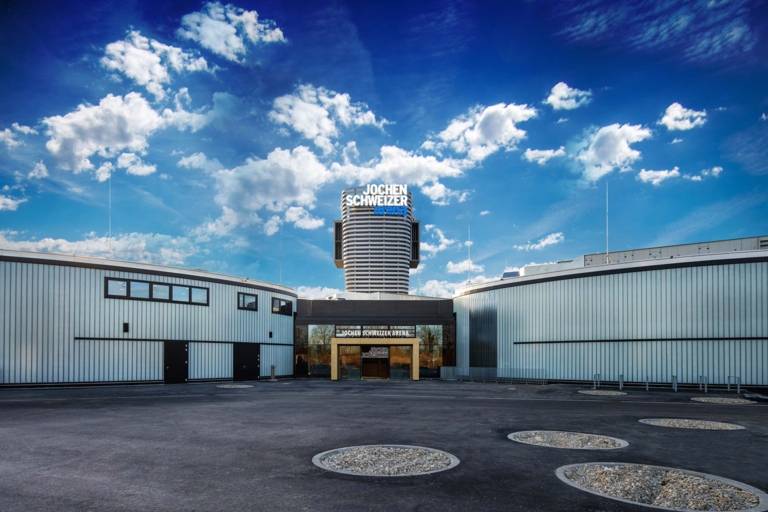 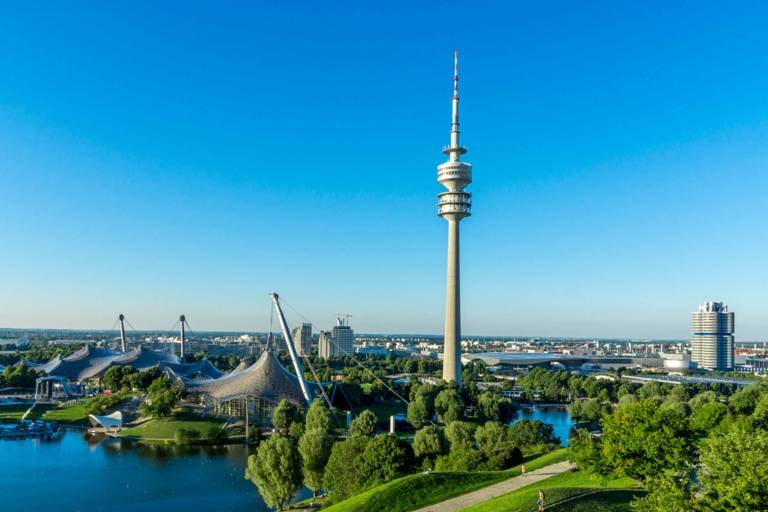 More than just a city park 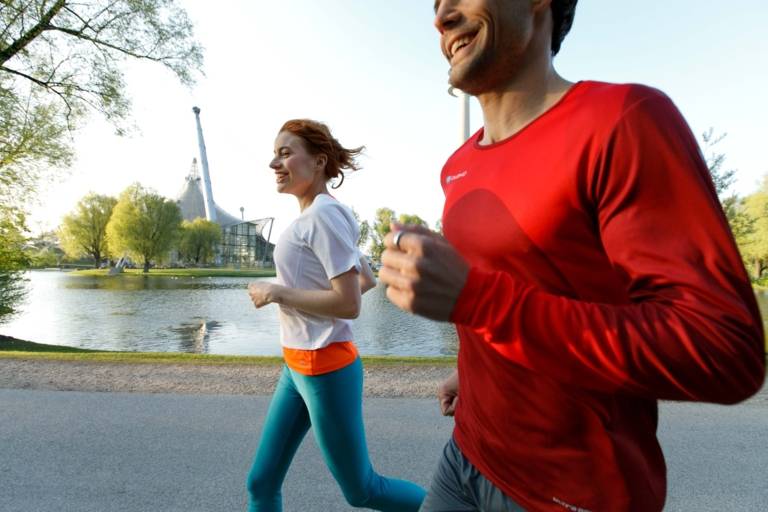 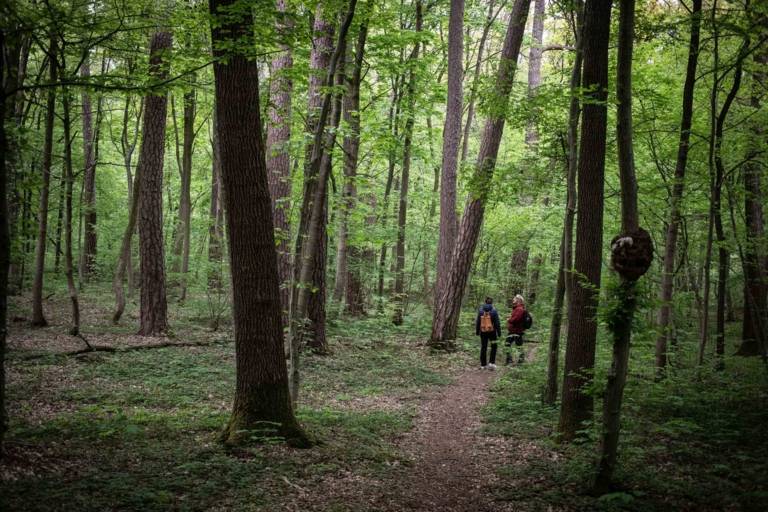 My friend, the tree